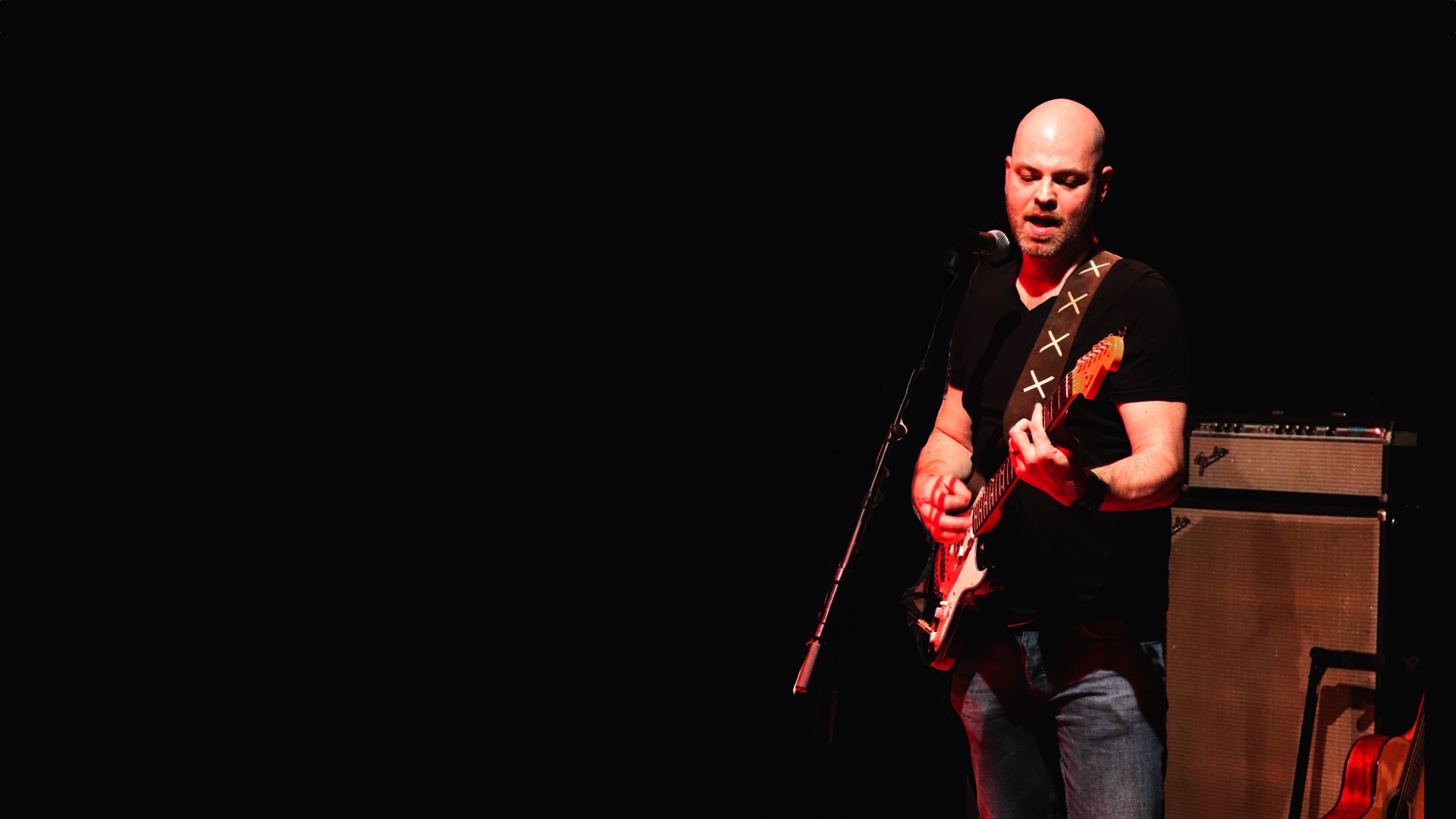 Dennis Wever (born March 30, 1982) is a Dutch guitarist, singer and songwriter who is a founding member of the progressive rock band 'Aberration' formed in April 2017. He is also known for his role as the lead guitarist in alternative rock band 'Newland'.

Best recognized for his rich blueslike and spacy sound. His style on the guitar leans heavily on influences such as David Gilmour, Andrew Latimer and Steve Rothery.